Biotope1 May 15, 2015 Terrestrial Plants Comments Off on The Amazing Outdoor Carnivorous Bog 2,513 Views 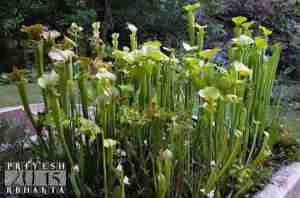 I live in Atlanta (zone 7b) and was looking for an easier way to manage my plants. I started with 15 Sarracenias, (a couple species and hybrids), 20 Venus Fly Traps, (half of which I already had in small pots from previous years).   1 Pogonia orchid and 1 spiranthes (both given to me by a friend). I have no idea where the drosera came from, it just appeared out of nowhere.

I stuck with orchids because I did not want anything to overrun the bog and I wanted a pop of colour. Also they are very easy to grow, cold hardy, and sun/heat tolerant. I have no experience with cranberry vines so I avoided them. The spiranthes seems to stay in small clumps, occasionally producing offsets a few inches away. The pogonias started in a corner and have spread through out the bog very nicely. 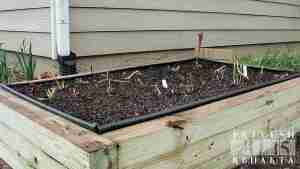 The only real issue is mainly weeds and moss overcrowding smaller flytraps, but that is easy to remedy. The main reason I built this was because I got tired of watering all the small pots I had gathered around. (and I have not watered it for 4 years.  I think I have achieved my goal…) Rain and sun, that is all. 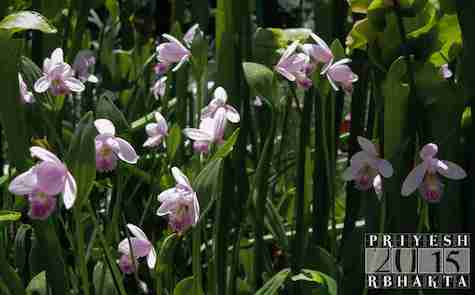 Old World (nepenthes) or New World (Sarracenia)? Venus flytraps and Sarracenia are quite hardy, mine live outside all year and have survived temps down in the single digits (Fahrenheit), as well as snow and ice. However, I would advise that I am not sure how well a potted plant would do outside all winter. 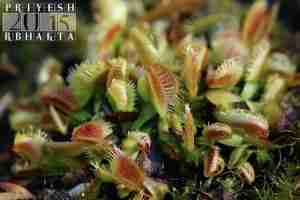 My bog is now in its 4th year now. Everything has grown very well, with minimal care. It collects and retains its own rain water and is practically self sufficient. I have not watered it once since I completed building it. The only maintenance I do is a little pruning and a lot of weeding.

At last count, the bog contains approximately 35 Sarracenias and over 150 flytraps, 27 Drosera rotundifolia, and 5 species of bog orchids. 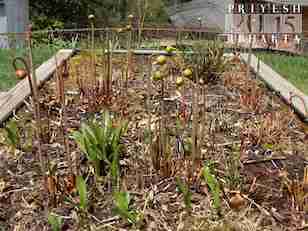 Here is a picture after I had finished building the bog and transplanted the first set of plants. It is 5ft x 3ft and about 4.5 ft deep. (i dug out about 3.5 ft in the native soil and built a raised bog about 16 inches high.) It is lined with pond liner. there are holes in the liner just a bit above the native soil surface, Rain water is collected in the bottom and when it reaches the holes it slowly leaks out. Total cost was about $150. (peat, silica sand, liner, lumber)…plants were extra. 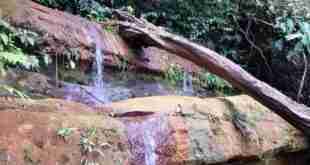 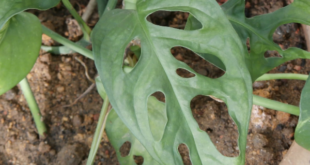