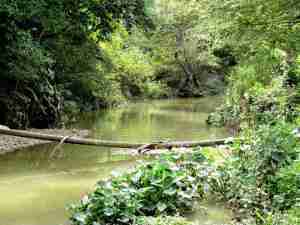 On the way back to Mexico City from a trip to the northern part of Mexico Dieter Duehring crossed the Poza Rica de Hidalgo in the Mexican state of Vera Cruz.  It is situated along the eastern edge of Mexico in the coastal plain of the Gulf of Mexico.

Dieter decided to stop and explore briefly the waterways in which they were crossing to return back to Mexico City.  Out of curiosity they netted a few fish to see what inhabited the river.

“Normally we are looking for Herichthys, but what we found, in a small, dirty river, was a surprise.” Dieter Duehring said.

“We had one Rocio octofasciata (Jack Demspey) and two Thorichthys, probably maculipinnis (Elliot’s Cichlid), in our net. Normally a little bit far away from the natural habitat?” 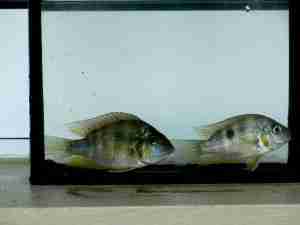 Juan Miguel Artigas Azas has suggested in some of his writings that it is possible that North of the Punta del Morro in the manner in which exotic fish are spread may have done so.  It is possible the fish has been spread through natural or humanly means.  However if properly identified it could have a natural population that was never documented. 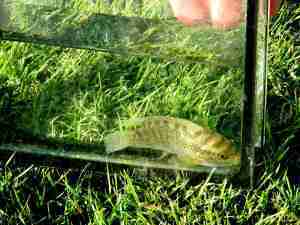 After photographing the live specimens they were returned to their underwater homes safely.  The fish being photographed seems to be of little worry.  What is more concerning is the trash finding its way into the waters.  This is a common problem everywhere. 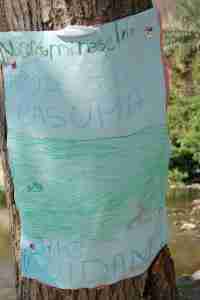 You may not be able to pull over and discover Rocio and Thorichthys in your local waterways but you can do your part in keeping trash out of them.  Your local fish, plants, and other wildlife will appreciate it.

More information can be found here: