Should Your Next Fish be Wild Caught or Captive Bred? 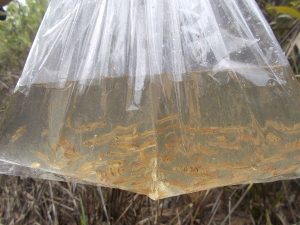 Which is better? The answer is, both can be.  Captive bred species can reduce wild collection for those species that are in trouble.  On the other hand, wild caught species can give locals a job that is sustainable. If not for collecting fish perhaps they would be mining for gold or other precious metals which are destroying habitat.

There are several projects ongoing that try to encourage wild collection.  In these areas where wild collection is encouraged the fisheries are managed.  Since there is a value on these small and often inedible fish there are people whose livelihood relies on the fish.  This gives a lot more incentive to maintain the fisheries.

Ideally, some of those relying on fishing to support themselves can move over to raising fish instead. This way both the fishermen and the fisheries can benefit from this relationship.

Captive bred fish can lower the strain on wild populations.  In the African rift lakes, we are seeing more projects that collect the wild fish and breed them.  Some of these fish that are produced are returned back into the lake.  Ideally, some of those relying on fishing to support themselves can move over to raising fish instead.  This way both the fishermen and the fisheries can benefit from this relationship.

When researching your fish for its requirements to live and breed comfortablySpend a moment and find out whether captive bred or wild caught his best. Some distributors now are working with fisheries management in mind when they buy collected fish from locals. Some areas have benefited greatly from the aquarium hobby market. Instead of working in logging or mining they are collecting fish.

Since many of these people live where they collect they tend to take care of their resources.

Since many of these people live where they collect they tend to take care of their resources. In the Amazon large hubs of business have been created. Because of this, there are many people who can get involved in habitat protection. Since aquarium fish has become an industry now they have a voice to protect vital habitat instead of logging for mining it.

The same is true for projects that are gathering wild fish and breeding them to release or sell. In Africa overfishing has threatened a lot of shoreline fish species in the rift Lakes. It’s gotten so bad that gillnets are no longer used at the shoreline because there’s nothing to catch. Many of the local fishermen are fighting with those trying to protect the fish.

One project involves catching wild specimens and introducing them into a breeding program. These fish are bred and the offspring are divided into those that will be sold into the aquarium hobby and those that will be released back into the lake. Until the fisherman and the conservationists come to some kind of agreement where they can both work together and benefit, the fishery is the one suffering the most. Without sustainable fishery, the fisherman and the hobbyists will lose these great natural treasures. 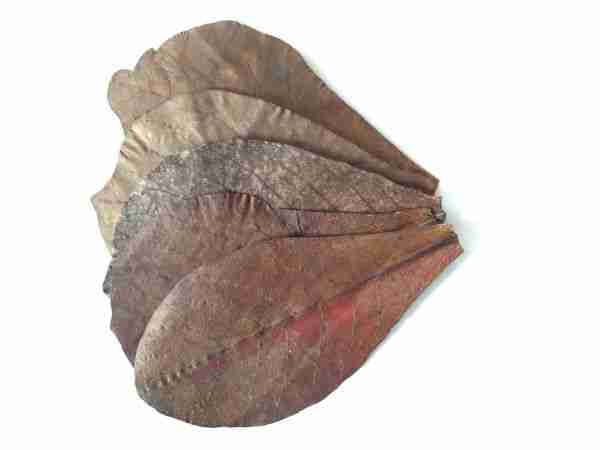