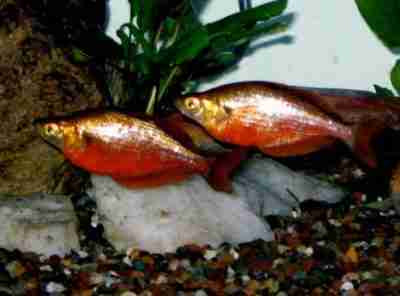 Tonight we will become investigators on a confusing case, that even I am not positive where the answer lies. Its a tale of two nearly identical fish, and its still going strong. It begins in 1908, on the Island of Dutch New Guinea (currently West Papua) when Weber describes an amazingly red Rainbowfish he names Glossolepis incisus.

We fast forward to 1954. On an expedition for “Rijksmuseum van Natuurlijke Historie” in Leiden, an ichthyologist named Marinus Boeseman (Yes, that Rainbow is named after him) is charged with doing a full survey of all the fish species on the Island. He collects from all over and catalogs them in detail.

They sit as such until 1979. Gerald Allen finally begins to go through the collection from some 25 years earlier and finds 4 new species (he named the Boeseman’s rainbow in honor of him), and he finds a very similar species to the incisus.

It has slightly different scales and a smaller adult size, but the observations are a bit limited by the age and state of the sample. He names the new species Glossolepis pseudoincisus as it looks very similar.

Glossolepis pseudoincisus was reportedly captured by Heiko Bleher in 2001 and ours in the hobby are descendants of his collection. They just look amazingly similar. Accounts and data seem scattered and mixed up, ranges for both these species appear to be based on old names, not even in common use on the Island any longer. Both have nearly identical ranges and collection points. It’s highly confusing and I myself cannot easily sort it out. 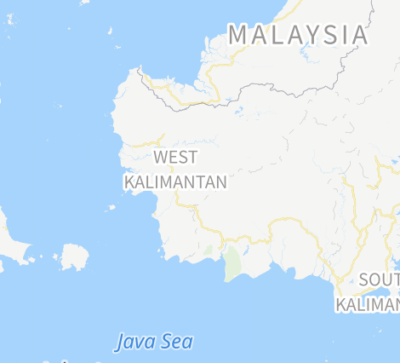 In any case, these are medium sized rainbows growing to 6″ (supposedly the psuedo are far smaller at 4″). Males develop a brilliant red while females are a drab green. They are chiefly insectivores and crustacean eaters in the wild.

They need an alkaline Ph, preferring a 7.8+. It is one fish that does very poorly in acidic conditions.

Temps are not overly critical, 74-82 being well suited.

Schools of 8-20+ are amazing, so lone fish or smaller schools limit their natural behaviors. Of course for a school that size you need a tank that can accommodate them. They are very wonderful in a planted tank, as they leave the plants in peace beyond spawning in them.

There are quite a few ornamental strains, the Orange Milleniums are truly impressive. I can not say if they are truly 2 different fish or simply geographic variants, that have escaped notice masquerading as species. I imagine time will tell, but I can say these are amazing fish and I am glad they have become an established fish in the hobby. They are well worth the effort, you will not be disappointed in them.