Why Did My Cryptocoryne Melt?

Biotope1 October 4, 2016 Cryptocorynes Comments Off on Why Did My Cryptocoryne Melt? 5,200 Views

Why Did my Cryptos Melt? 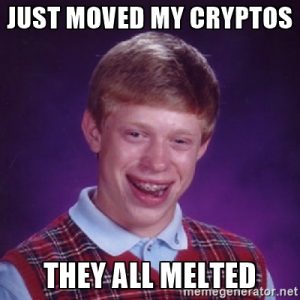 A common question I get is from aquarium keepers asking why their cryptocorynes have turned into a goo.  Usually, it involves either newly acquired plants or plants that have been moved around in an established tank.  It is a common occurrence and it isn’t always a loss.

Cryptocoryne can grow either submerged, under water, or emersed above the water line.  The plant would lose a lot of energy if it kept its current form of foliage when transitioning to the opposite type of growth.  So what happens in the plant just tosses it aside and grows a better adapted leaf set.

Cryptocorynes sport a rhizome that stores nutrients much like a potato does.  As long as the rhizome is healthy and sufficient it will regrow new foliage.  Crypts are really a hardy plant but they don’t like environment changes very much.  They have a form of survival that just involves throwing the old out and starting new.  As long as they don’t undergo too many changes too frequently they should be fine.

The cryptocoryne that has spent too much time in the mail is the real test.  Often they have already turned into a booger looking blob with a hard root.  If you rinse that melted leaf off and plant it somewhere stable you might be surprised that it sports new growth soon.  Remember that not all cryptocoryne are fast growers so be patient.  Don’t be too fast to throw it out.  It just might surprise you. 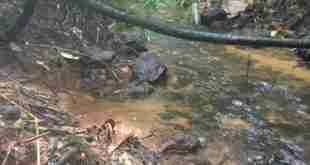 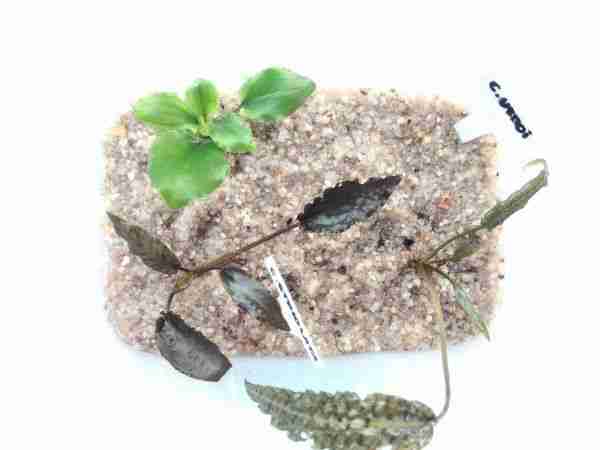 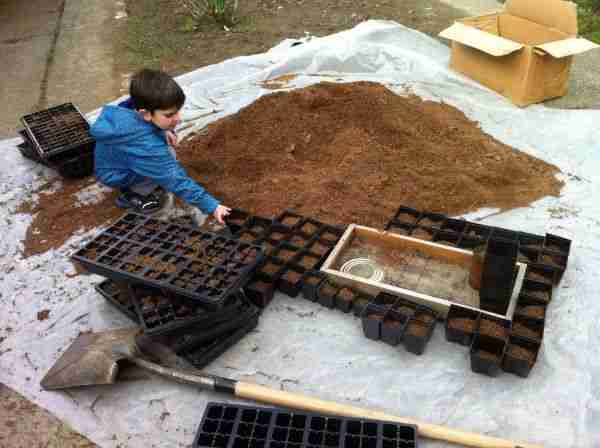 Making Your Own Custom Potting Soil

The Life and Times of Tissue Cultured Cryptocoryne