Why Biotope One Advocates Hobbyist Propagation

Biotope1 April 5, 2016 Uncategorized Comments Off on Why Biotope One Advocates Hobbyist Propagation 3,001 Views 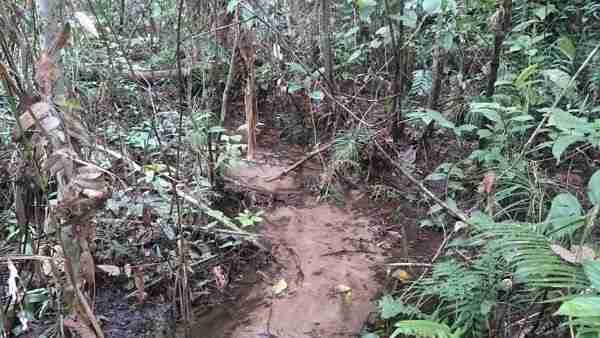 Anyone perusing through the Biotope One website probably and hopefully has noticed the amount of information regarding plants and propagating them.  Hobbyists can grow a lot of plants in their free time.  Not only does it help save money but it also helps reduce the strain on some wild plants and even helps preserve them in the hobby.

The majority of plants lost are small populations that only grow in a small area, called endemic plants.  They aren’t typically widespread in their natural distribution ranges.  Deforestation and pollution are a great threat to them and the palm oil plantations in Asia are an example of how these plants are lost in the wild.  Another way these plants are threatened is over collection by commercial plant hunters. 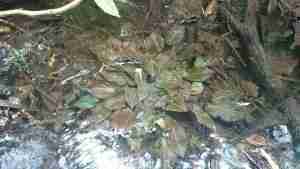 In and of itself collecting plants for cultivation shouldn’t be a bad thing.  Plants are harvested to begin growing them in a nursery environment whether commercial or hobby level.  A few plants here and there likely won’t harm anything.  However plant hunters that collect plants to sell don’t want to take time to propagate and distribute plants and we get wide-scale poaching.  This over collection of plants can also lead to the decimation of wild stands of plants.

Suwidji Wongso had recently revisited an area of Cryptocoryne aura he knew of.  “This is a narrow endemic species that up to now only found in 3 spots within small area. Each spot is less than 100m wide and had few hundreds plants,” he tells us.  ” In less than 2 years after its discovery to science and introduction to the hobbyist, we estimated 90% of the plants had been harvested by commercial hunter. Only few plants left in the remaining habitat.” 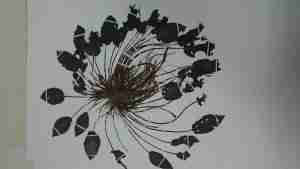 It is because of high prices on new and rare specimens that this over collection has occurred.  This is also a perfect example of why we advocate growing plants and sharing them among other hobbyists.  If a plant has a high commercial value it is more likely to get poached and over collected.  Propagating a plant and further distributing it can help reduce the strain on an already stretched natural resource by increasing the numbers while reducing the price.

Suwidji agrees with our philosophy about hobbyists growing more plants, “So hope they are in good hands of the people who can cultivate and propagate them and will not need further collection from wild until the population recovers.”  You can help by growing and sharing plants, especially more rare and hard to get plants among hobbyists.  You may not be able to create more habitat but you can help reduce the strain from collection and help preserve them among hobbyists.