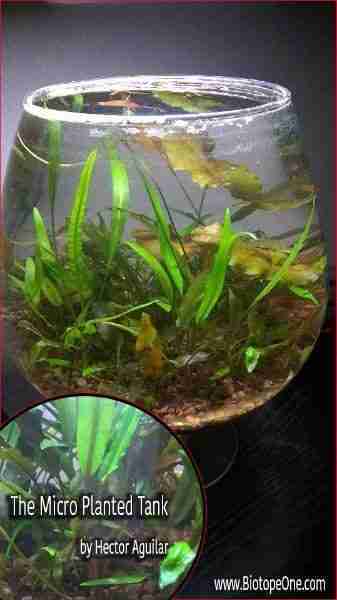 This 1.75g vase turned 30 months on the 26 of November 2015. It has a dirt base with med gravel cap. It houses red Rili shrimp and by the look of it, they really enjoy the vase.

The key to having s successful cryptocoryne species vase is to let it run by itself. Crypts dont like change. Same with shrimp .

The less change in their environment the better. I top off every week and do a water change once every few months.

10 variety of crypt including parva, red, green, bronze, flamingo, beckettii, willissi, undulta, pontederiifolia, and a few others I forget. I had spiralis and affinis but those melted.

The crypts weren’t growing fast enough so I added a dwarf lily. It quickly filled in and now I have 3 lily pads.
It sits under the TV with 10 different kinds of crypts, a dwarf lily, and a small piece of hitchhiker java moss.  It grows in dirt, gravel, and a single 10w compact fluorescent light on for 8 hrs.