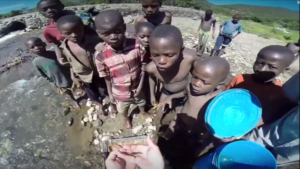 Lake Rukwa Valley lies at an elevation of 2,600 feet between Lake Nyasa and Lake Tanganyika. Its low southeastern edge includes the shallow, alkaline Lake Rukwa, which is fringed by the North and Central Rukwa plains. 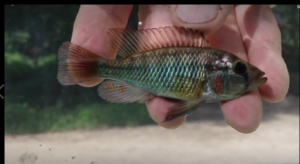 The lake is home to around 60 fish species with nearly one-third endemic. 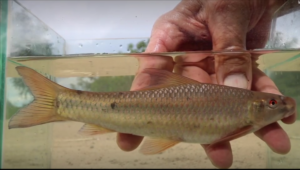 Deltas in the  Luika, Songwe, and Chambue Rivers provide swamplike environement for some other cichlid that includes Oreochromis and Tilapia species. Oreochromis and Tilapia species are important to the local economy for food fish.  The eastern shore is a rocky habitat and is home to Labeo cylindricus.  The rocky areas of the lake have less fish species than the other areas of the lake. 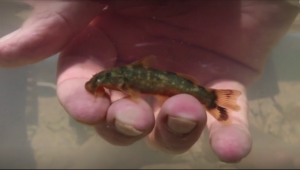 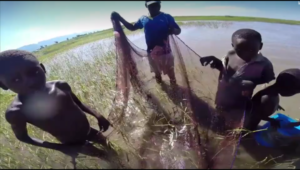 Crocodiles can be a nuisance in this area. From 2003 to 2012 around 32 people were killed and 19 injured by crocodiles. They were also reported to have killed 52 cattle, 10 dogs and 23 goats. Most attacks by

crocodiles occurred while people were fishing or crossing rivers. Dangerous crocodiles are often killed but still there is a problem with human interaction.