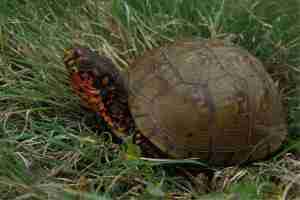 The Coastal Prairie Partnership was founded to promote conservation and restoration of the local coastal prairie ecosystems.  It has gained the interest and help from local native plant enthusiasts in the area, including some Native Plant Society members.  In doing so they have cultivated an effort that has saved some local prairie and made way for future generations to enjoy the diversity of the 357 species of plants that have been documented there in a 52 acre tract called  Lawther Deer Park Prairie.

“The permanent conservation of this prairie was supported by these grassroots citizen scientists who spent an extraordinary amount of their own time and money to make this land acquisition happen.” – Native Plant Society of Texas.

There are many other tracts that have great diversity even though they are surrounded by subdivided neighborhoods and shopping malls in some instances.  These plant rich plots offer great seed collecting which helps to repopulate other prairie areas and helps ensure the species aren’t lost forever.  Less than 1 %  of the 9 million acres of coastal prairie of Texas and Louisiana remains so it is important to help keep these plants going through seed collecting programs as well as protecting the areas that are left. 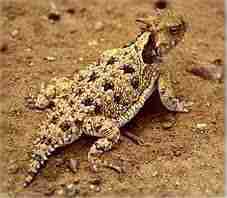 These areas are home to the three toed box turtle which is commonly kept as a pet as is the horned lizard, also called the great or not so great horny toad even though it isn’t a toad.  .  Box turtle populations are declining, as is their habitat.  As a result the import/export has been regulated and they have been protected in many states.  Make sure you get captive bred from a reputable breeder if you want to keep these interesting animals.  In the wild they live as long as 100 years in environments like the prairie but in captivity expect 30 to 40 years.  Never take a three toed box turtle from the wild as a pet, it is illegal.

Without these sorts of conservation efforts, coupled with enthusiasts and collectors keeping these plants and animals, they may very well become a thing of the past.  It is easy to say that enthusiasts are a detriment to nature by keeping these plants and animals in their homes and gardens but without harboring interest in them they fall along the wayside to housing subdivisions, logging, and farming but they very often are the ones collecting and trading seeds and breeding the animals in captivity.  This isn’t just happening in the Houston Texas coastal prairie, its happening around the globe.